Finger Lakes Legal is comprised of Michael A. Rose, Esq. and Angelo A. Rose, Esq.. Our mission is to provided the highest standard of legal representation at a fair and reasonable cost. Our 50-plus years of experience, coupled with state of the art research and communication tools, makes Finger Lakes Legal a formidable legal force in our region. We pride ourselves in paying close attention to our client’s needs and strive to work together towards a common goal. Finger Lakes Legal recognizes that people often seek legal counsel for guidance, information, peace of mind and advice. We always aspire to meet, and hopefully exceed, these expectations.

Angelo Rose graduated from McQuaid Jesuit High School in 1986 and was awarded his Bachelor of Arts degree in English Literature at St. Lawrence University in 1990. He then attended Capital University Law School in Columbus, Ohio, where he received his Juris Doctorate in 1993. Admitted to the New York State Bar in 1994, Angelo has been in private practice for over 25 years, spending his initial years of practice with his father, Michael, in Rochester.

Throughout his practice, Angelo has engaged in numerous criminal and civil litigations, including substantial personal injury lawsuits (2nd highest verdict in history of Ontario County, a recent verdict in excess of a million dollars in Monroe County Supreme Court), and appellate, corporate, estate, divorce and adoption matters. In the criminal defense realm, Angelo has successfully defended the most pronounced allegations (Murder and Assault), mid-range felonies and misdemeanors (Grand Larceny, Petit Larceny, etc.) countless DWI and DWAI charges throughout New York State. Angelo has zealously engaged in litigation on behalf of survivors of sexual abuse and has pursued employers engaged in nefarious and varying degrees of abuse, repression, oppression and discrimination. In 2018, Angelo was honored to be appointed by New York’s highest court to the 7th Judicial District’s Attorney Grievance Committee and serves presently in conjunction with that appointment.

“Afterglow” (2017) and most recently, “Glisten” (2019). In 2010, he released a single, “Under the Mango Tree,” in collaboration with Grammy Award winning Producer/Engineer Neal Cappellino (Nashville, TN) and the Nazareth Children’s Choir to benefit St. Damien Pediatric Hospital in Haiti. Through several projects conjoined with his music, Angelo has raised over $160,000 for St. Damien and the children of Haiti. All streams and downloads from his albums continue to support the pediatric hospital there. In addition to his work with Haiti and St. Damien, Angelo coached Special Olympics powerlifting for 15 years and remains closely affiliated with the Special Olympics programs of New York and School of the Holy Childhood. 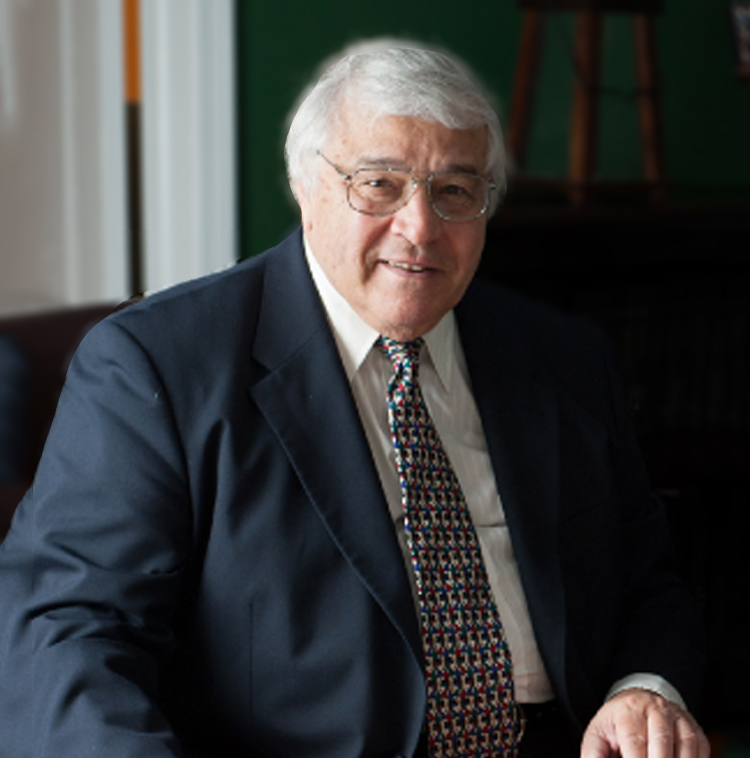 Michael Rose, of counsel to Finger Lakes Legal, has been in private law practice for 55 years. After graduating from the University of Notre Dame Law School in 1961, he worked for a large firm for only 9 months before setting out to begin his own private practice. Originally focused on both criminal and civil litigation, he gradually engaged in a more vast spectrum of matters, with a large majority of his work comprised of personal injury actions. Most recently, he has ceased his criminal litigation practice and now specializes in corporate representation, wills, estates, trusts and real estate transactions.